As you sit and lose yourself in the opulence of the neo-Byzantine architecture, it’s easy to believe the building is soaked in a fascinating history.

The Criterion Restaurant has hosted many famous diners including Winston Churchill and David Lloyd George who regularly met here, Sir Arthur Conan Doyle who had the idea for Dr. Watson and Sherlock Holmes while dining at the Criterion, and H.G.Wells when he was the Chairman of the Royal College of Science’s Old Students.

Lush, extravagant and utterly compelling, the interior seduces you with the glint and wink of gold and marble. Look around and absorb the gilded ceiling, the grand windows and imposing arches, the fascinating recesses and mirrored walls. And all of this situated in the effervescent heart of Piccadilly Circus.

No wonder the restaurant has such a mythical reputation.
The Criterion’s interior has recently been used in epic Hollywood production of Batman: The Dark Knight in 2008 and Russell Crowe’s A Good Year in 2006. 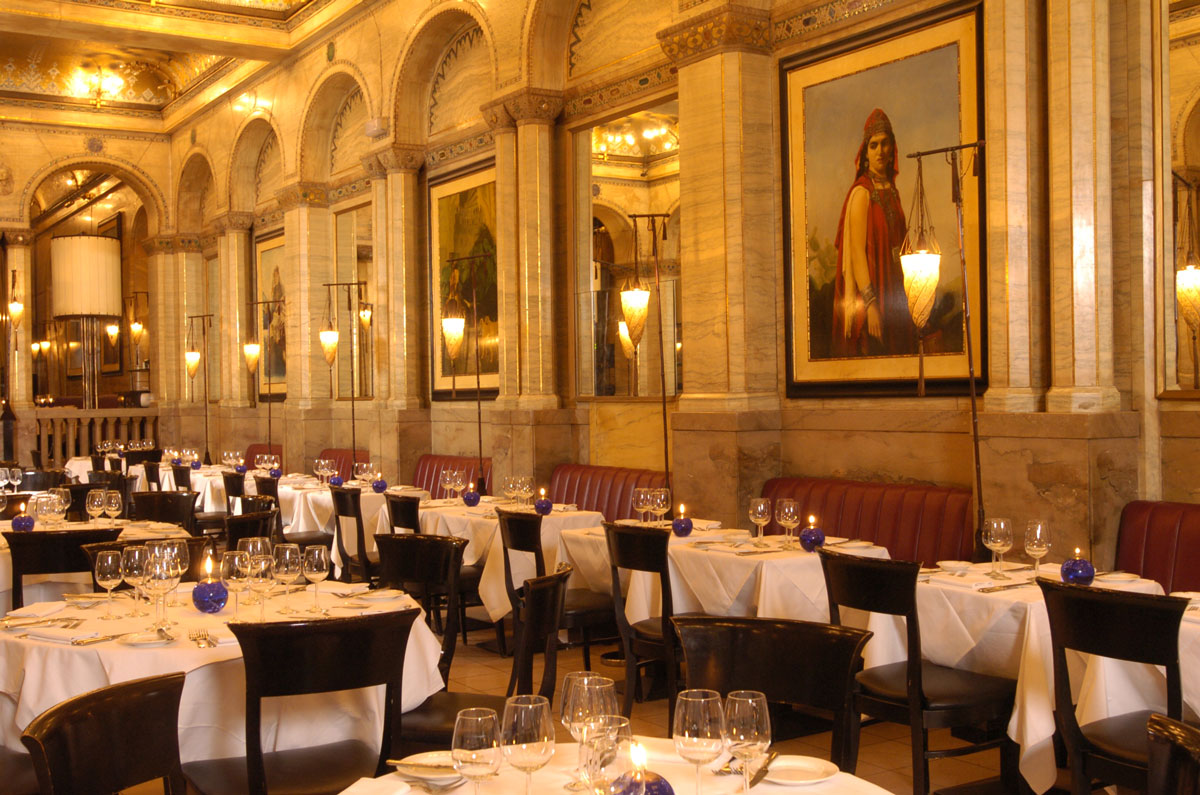 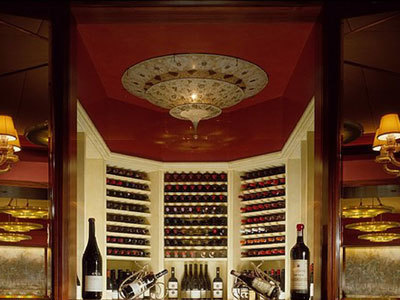 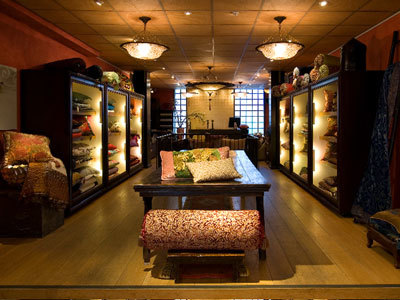 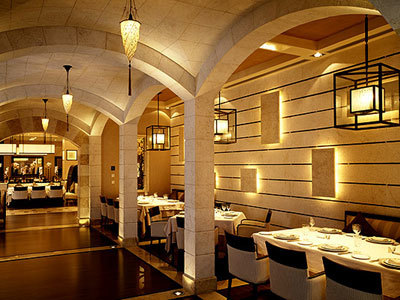 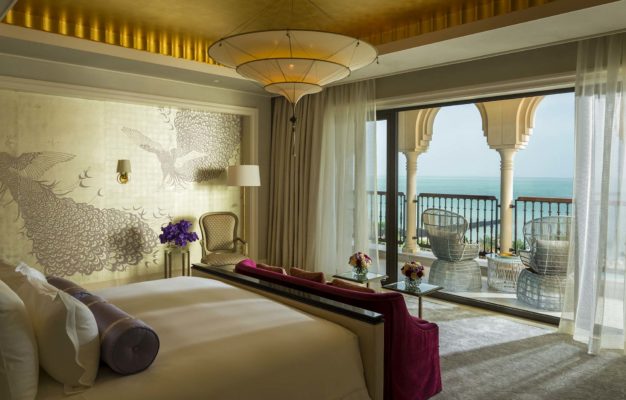 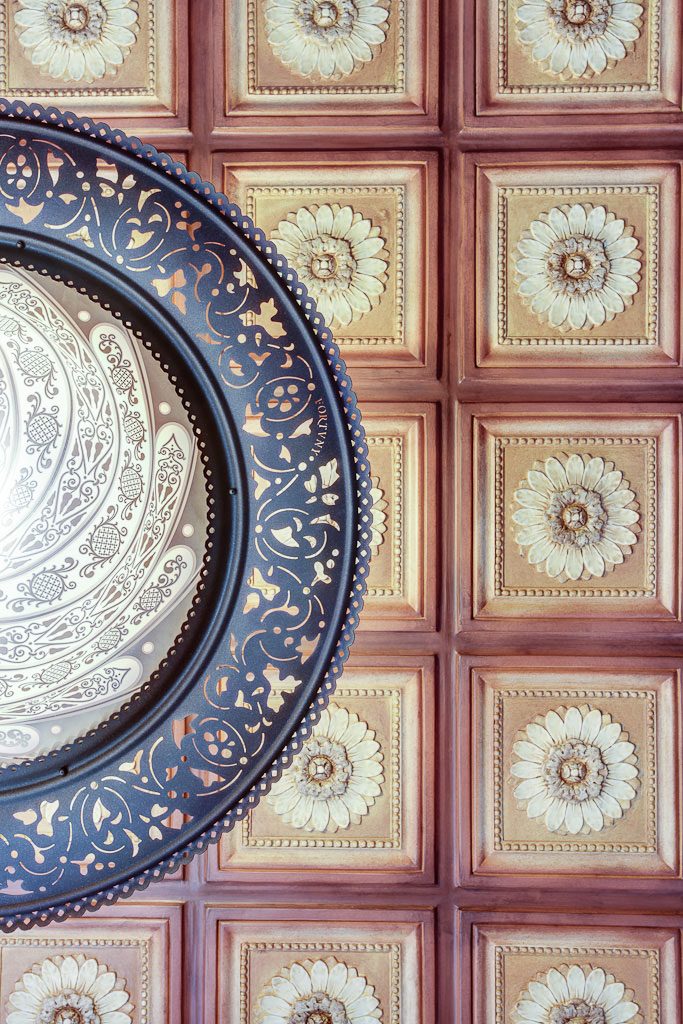 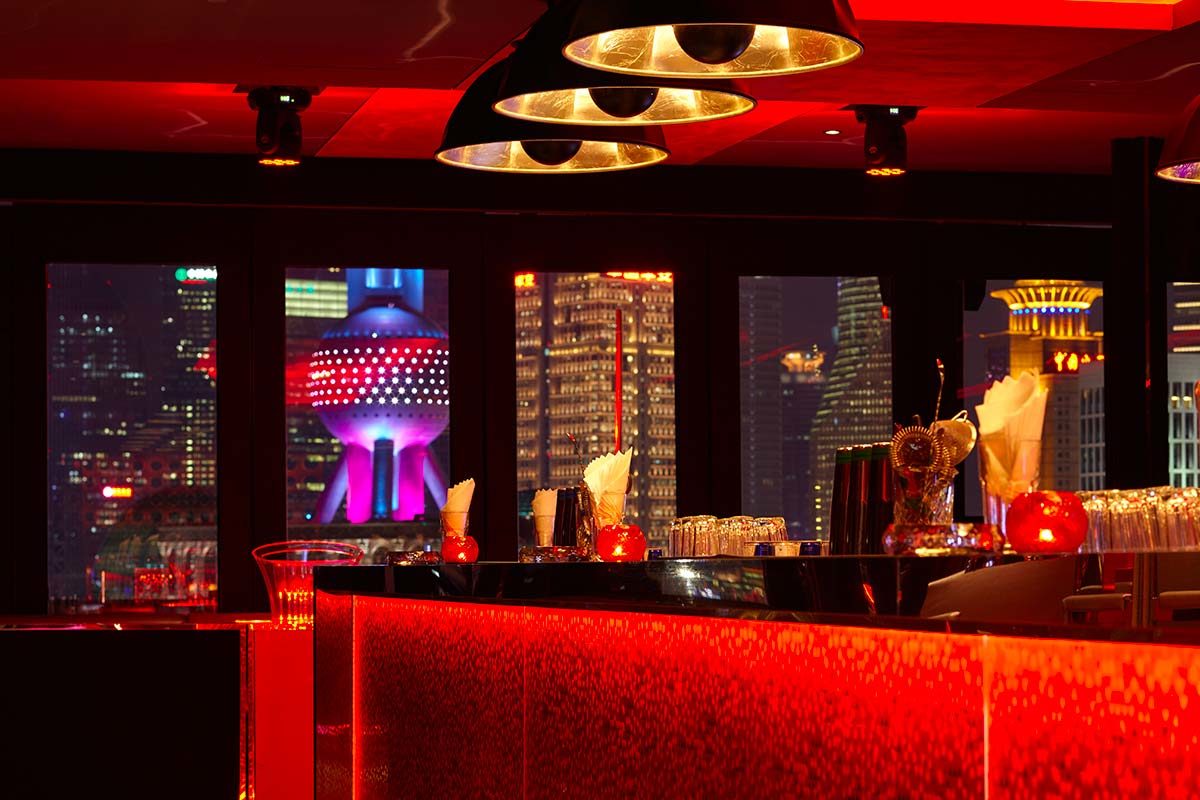 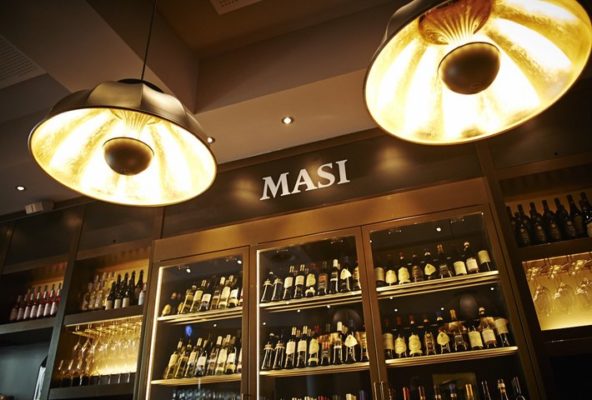 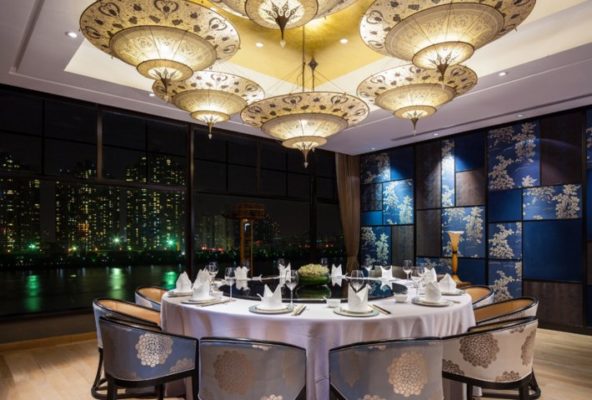 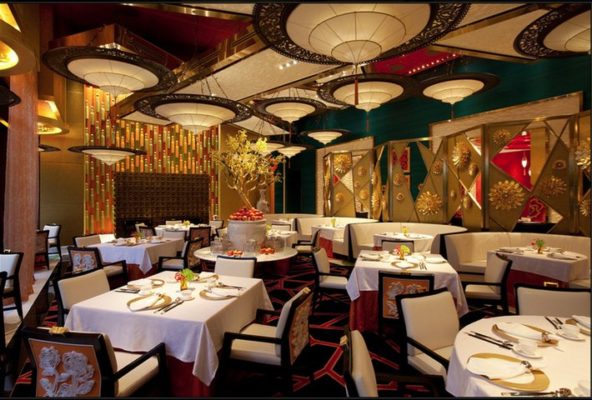